A bright future for the African commercial aviation industry 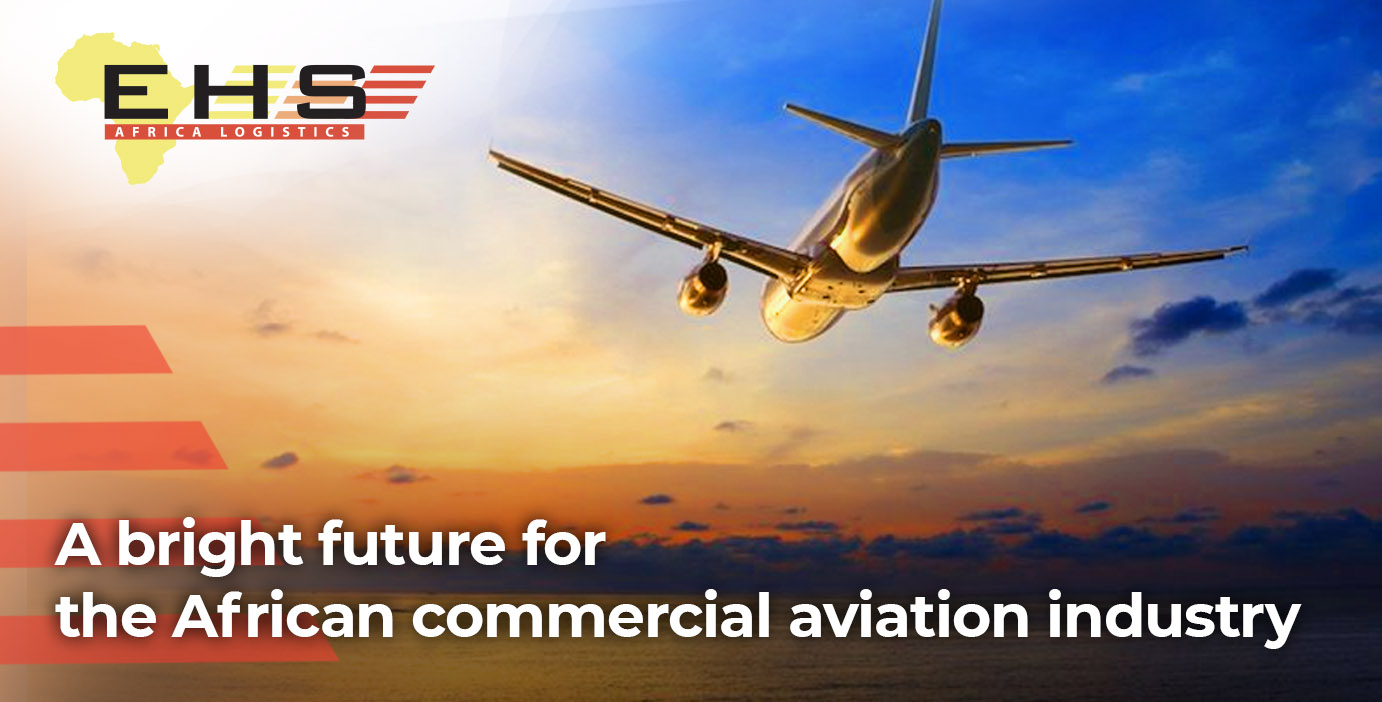 It’s an exciting time for commercial aviation in Africa. Across the entire continent, there are new trends and developments to respond to. Airlines on the continent are looking for smaller aircraft to implement into their operations, particularly narrowbody types and regional turboprops and jets.

In East Africa, we’ve witnessed an increase in activity and change in key players, with Addis Ababa in Ethiopia recently becoming the biggest connecting hub in Africa. There has also been a notable increase in activity in Central Africa, alongside the usual high levels across Southern Africa, which continues to be a dynamic aviation market.

Seizing the opportunities that exist in the African commercial aviation industry means being fully aware of – and being prepared to respond to – the developing trends and the challenges that exist across the regions.

It’s perhaps surprising to talk about opportunities given that the African Airlines Association (AFRAA) has predicted that the continent’s airlines will lose revenues of $4.9bn this year as the industry struggles to recover from Covid-19. Despite this, disruption leading to recession doesn’t necessarily lead to inactivity. Instead, a downturn shapes the prospects that exist. For commercial aviation, a recession creates a spike in demand for smaller aircraft offering the lowest risk, typically regional turboprops and jets as well as narrowbody aircraft.

Across the continent, we are seeing a particularly strong interest in some of the turboprop models – with more fuel-efficient aircraft offering better solutions for domestic operations. This is especially the case for customers who plan to fly to remote destinations.

Alongside the many developments across Africa, there are also challenges that hold back the potential of aviation across the continent. Africa’s airlines face significant costs imposed on them by governments, fuel is up to 40% more expensive than elsewhere in the world, accessing financing can be difficult, and with no open-skies agreement regionally or across the continent, growth via route connectivity is stifled.

Additionally, even before the pandemic, the airline analytics consultancy OAG noted that the sheer number of airlines operating in Africa posed a challenge, preventing each airline from building a solid base and financial and structural core to survive in the face of competition and new entrants.

However, the market is shifting quickly, and the pandemic has caused the demise of some  airlines in the region, bringing about consolidation.

Planning for the future

Despite the headwinds airlines face, we see a bright future for the African commercial aviation industry, with growing demand across the continent.

While the short-term future of aviation is unpredictable, the sector has always been resilient, and we can expect good things from the African market over the coming years. One development we are watching closely is the potential for the Single Market for Air Transport in Africa (SAATM), with a pilot program being launched this November. Fourteen countries will take part, and we believe it is potentially the first big step in the right direction to advance the liberalization of civil aviation in Africa and give impetus to the continent’s economic integration agenda.

For these, and all African airlines moving forward, it will be important to collaborate with expert partners, with the right combination of heritage, local knowledge and access to data to provide genuinely trusted advice. It’s this expert insight that we pride ourselves on at Jetcraft. Our commercial aviation team has been operating in Africa, particularly trading regional and narrowbody aircraft, since 2015.