Africa The Future is Now 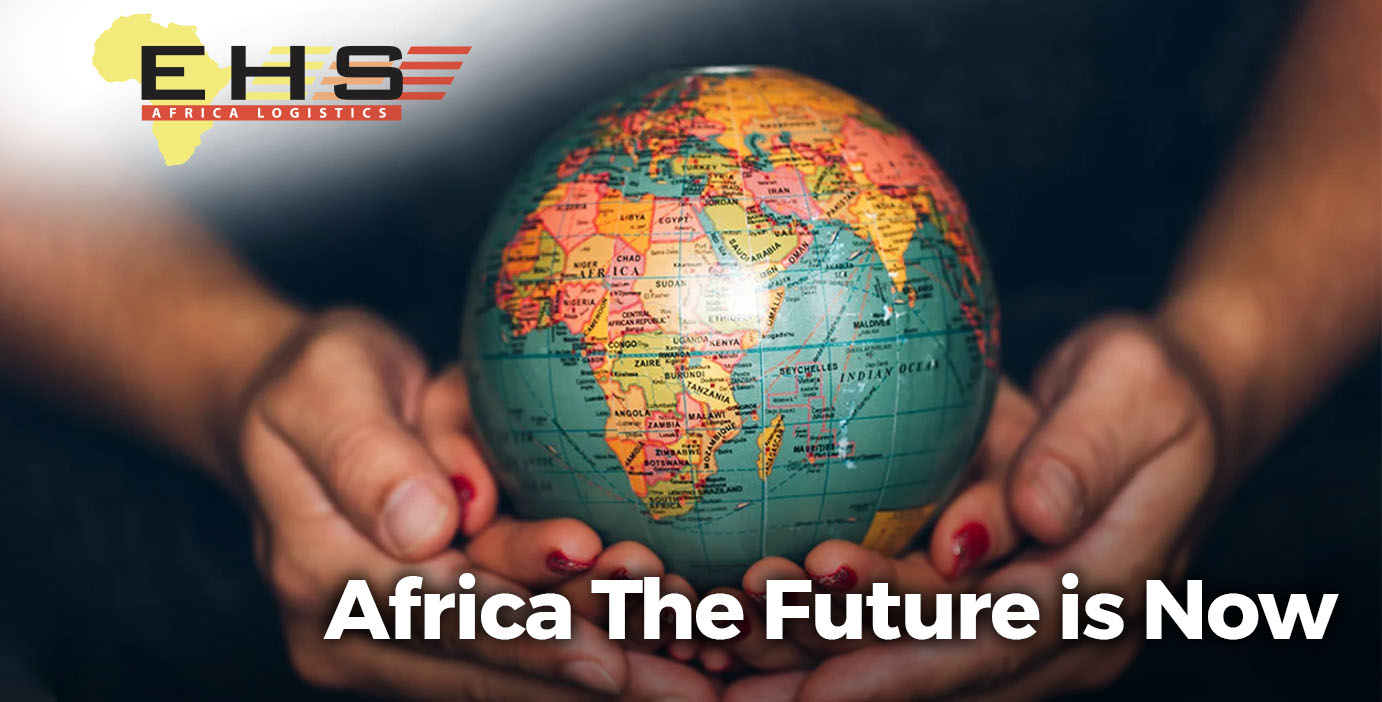 Home to seven of the 10 fastest-growing economies in the world, Africa is now steadily making its mark on the globe as a promising destination for investment. What’s more, the African continent is brimming with a growing new generation of innovators and entrepreneurs who are constantly inventing and developing new technologies that will simplify logistics and transform societies. Indeed, the Future is Now for Africa.

When Martin Luther King Jr delivered his famous “I Have a Dream” speech back in 1963 during the March on Washington, he said, “I have a dream that one day this nation will rise up and live out the true meaning of its creed: We hold these truths to be self-evident; that all men are created equal.” This was a turning point in American history.

Interestingly, when King made this speech, Africa was also in the midst of a massive revolution aimed at addressing inequality and oppression across the continent. With decolonization across Africa gaining momentum in 1960s, the newly appointed African governments, reimagining Africa’s future, had become passionate about a movement towards pan-Africanism.

Fast forward to today, Africa is home to seven of the 10 fastest-growing economies in the world and the continent is now slowly and steadily making its mark on the globe as a promising destination for investment. Key markets across Africa are witnessing tremendous growth thanks to government initiatives to successfully implement far-reaching economic and political reforms, in turn creating an environment conducive for business and investment.

As trade improved, transportation in Africa gained spotlight with the need for easier movement of goods, services and people across borders. According to Africa Private Equity News, an industry information service, investors are now taking notice of these unexploited opportunities, with several transport-related transactions and capital commitments reported during July 2018. In July 2018, African Infrastructure Investment Managers (AIIM), an infrastructure-focused private equity fund, announced the acquisition of a 50 percent stake in SEGAP, a holding company with an established portfolio of airport investments across West and Central Africa. SEGAP has interests in three concession companies operating five airports in Cote D’Ivoire, Gabon and the Republic of the Congo.

Redefining the importance of Africa, China began large-scale trade activities and made its business interests with the continent a top priority. Since the first Forum on China-Africa Cooperation (FOCAC) in 2000, many African nations have begun to develop more rapidly. And now, as infrastructure projects and trade deals gained momentum, it has helped this forgotten continent gain prominence on the global development map.

Currently, Africa’s infrastructure is a mixed bag. Certain parts of Angola have a road density of a mere 4 km per square kilometer while South Africa’s figure stands at more than 15 times higher. Larger economies in the continent may be able to fund their own developments but the others would definitely need foreign investments.

The African Union has put infrastructure high on its agenda, with the African Infrastructure Development Plan (AIDP) for 2012-20 according top priority to continent-wide transport, electricity and information networks, and cross-border water management. Africa has witnessed a lot of fundamental changes over the last decade which in turn has spurred demand for infrastructure services.

“Logistics strategists can’t afford to ignore the African market of the future. The global transportation and logistics industry can play a vital role in Africa’s efforts to gear up – building its infrastructure, enabling supply chains and distribution networks, providing mobility – and ultimately helping create jobs for its people,” Andrew Shaw, PwC’s Africa Transport & Logistics leader, had mentioned in the report ‘Africa gearing up: Future prospects in Africa for the transportation & logistics industry’.

China-Africa co-operation are at an all-time high – Beijing is more than willing to extend its One Belt, One Road initiative across the continent. Last year, Nairobi-Mombasa railway line in Kenya was completed where China financed 80 percent of the $11.17 billion project. The new line has reduced travel times between the country’s two most important cities to 4.5 hours and help Kenya push its proportion of freight trade up towards its 40 percent target.

This is just one example. Across the continent, Chinese-backed railway, port and motorway projects are currently at various stages of completion. In Egypt alone, China has pledged $35 billion to fund the creation of an entirely new capital city east of Cairo. Other nations are certainly helping with Africa’s infrastructure burden, including India and the US, but China has been making the most noteworthy investments. This and many more infrastructure project are already in various stages of development, from the Trans-Sahara gas pipeline to the Kinshasa-Brazzaville Bridge road and rail development – these could hold key to closing Africa’s infrastructure gap.

Drones are one area where African countries are proving to be more accepting and innovative. So while inventors and entrepreneurs across Western countries struggle with strict regulations, Africa is leading the way in terms of drone usage. African countries like Rwanda, Cameroon, Malawi, South Africa, and Kenya are increasingly open to the use of drones in tourism, health services, and e-commerce.

The world’s first commercial drone delivery service began operations from a hill in the middle of Rwanda. Zipline, a San Francisco-based robotics company, delivers blood by drone to almost half of all Rwanda’s blood transfusion centers. Orders are made online, by text, phone, or WhatsApp.

What started first with the delivery of blood will now probably represent a real opportunity to overcome some of the challenges of ecommerce logistics in Africa. In Rwanda, another drone company has plans to build what would be the world’s first civilian “drone port” for commercial deliveries and ferrying health supplies.

From drones to apps, startups and innovators across Africa are trying to fix the continent’s transportation and logistical problems. As the continent works its way to get its infrastructure issues in place, and as investments gain momentum, the future remains bright for this once deemed ‘Dark Continent’.