Here is why flying within Africa is expensive 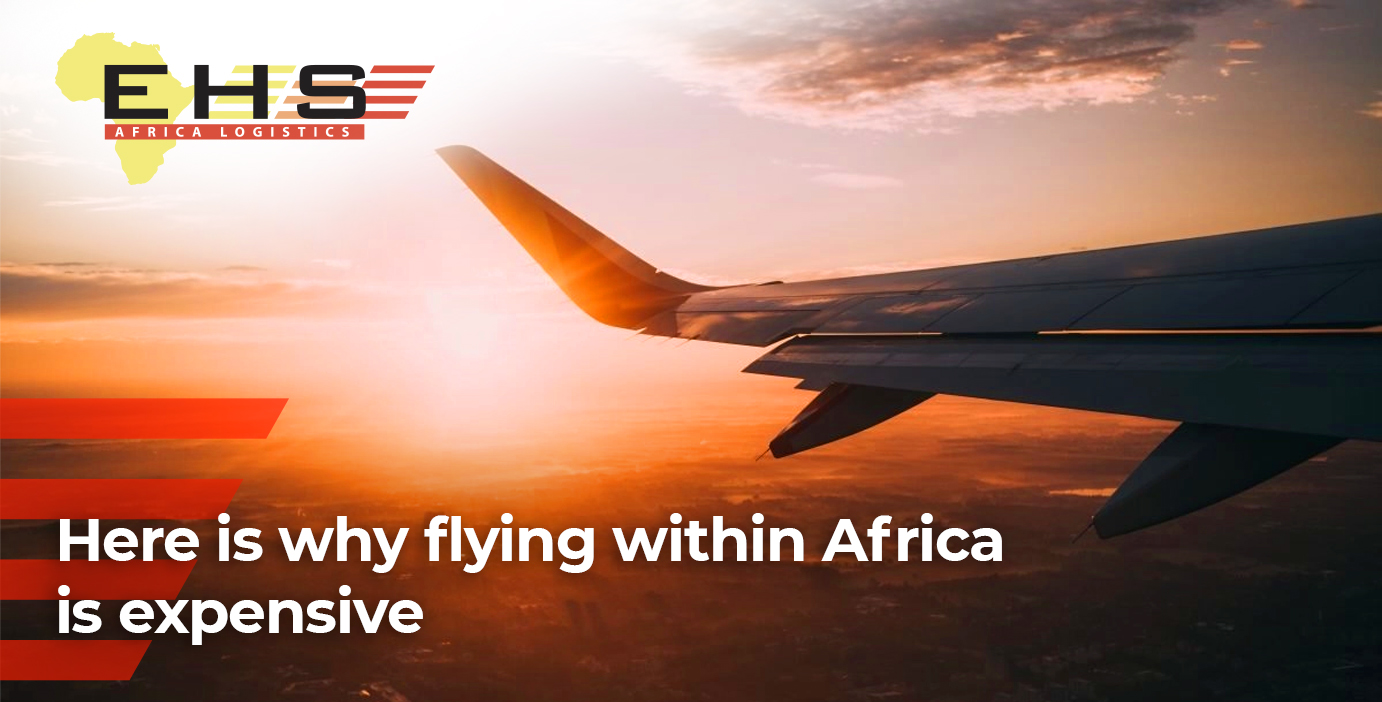 According to  African Airlines Association (AFRAA),there is no common policy in terms of Air navigation service charges in Africa

Ever wondered why it is expensive to fly within than without Africa? Well, turns out that taxes play a pivotal role in making cost of flight to and within Africa to be out of reach for many travelers.

According to  African Airlines Association (AFRAA),there is no common policy in terms of Air navigation service charges in Africa. And as such service providers apply different rates from a country to another, except for ASECNA whose formulas are common for 17 member states in western and central Africa, and in Indian Ocean.

The aviation industry has a particular fiscal regime. According to ICAO regulations, fuel, which represents at least 24.7% (IATA WATS 2019) of African airlines’ operational costs, should not be taxable. However, many other specific taxes and fees are applied to passengers.

For non-regional travels, passengers pay in average 3.4 different taxes and fees at departure, representing an average amount of USD 64. Out of 53 airports, 10 charge passenger above USD 100.

In Central and Western Africa, 10 out of 23 airports, which is almost half, charge more than USD 100. Thus, the two regions represent only 20% of the global traffic to/from Africa. Most of Northern African airports which represent 35% of the traffic, charge less than 50 USD.

While the average amount of passenger paid taxes and fees in Africa is USD 64, passengers are charged USD 30.23 in Europe and USD 29.65 in Middle East despite the fact that traffic is much more significant in these regions.

Apart from Passengers taxes that are levied directly on the ticket, airlines have to face many other charges related to their operations at the airport level such as Landing, Noise, Parking, Common User Terminal equipment CUTE,  Jetway Charge, passenger Bus etc.

Mogadishu is the most expensive airport for airlines charges, with more than USD 2000 for an international flight, while a busy airport like Algiers charge USD 158 in the same conditions. The average amount of charges paid is USD 624, but 53% of the airports are charging less than USD 600. 3 airports in Africa charge below USD 50: Maseru, Khartoum and Manzini.

While airlines attempt to offer low fares to passengers, taxes and fees can bring the total price of a ticket to more than double of the base fare. Given the low purchasing power in Africa, it is urgent to assess the issue of high taxes and fees, to stimulate the demand and make air transport affordable to African citizens.

The high level of taxes, fees and charges, according to AFRAA is a critical issue and it is counter-productive for air transport development in Africa. As air transport is considered as a luxury service, government tend to overtax air transport supply chain leading to excessive service charges to the airlines.

“The average amount of passenger’s paid taxes and fees applied to air tickets is twice more expensive in Africa than in Europe or Middle East. AFRAA advocate for reducing taxes, fees and charges through effective gains along the entire supply chain to ensure affordable air transport prices and increase traffic growth rates.”

According to a study from  Predictive Mobility, the elasticity price/demand for air transport within
Africa vary from -2.34% to -3.15%. That means that a reduction of 10% on the ticket price can increase the demand at continental level, from 22.3 to 30.1 million passengers yearly.

“Thus, the reduction of taxes and charges can allow a significant stimulation of demand on the continent. This will help our airline to become more competitive, especially against foreign operators, who are based in regions were the taxation is lower comparatively. A wealthy air transport industry is necessary for the development of tourism, trade, and of key economic sectors in Africa,” AFRAA concludes.