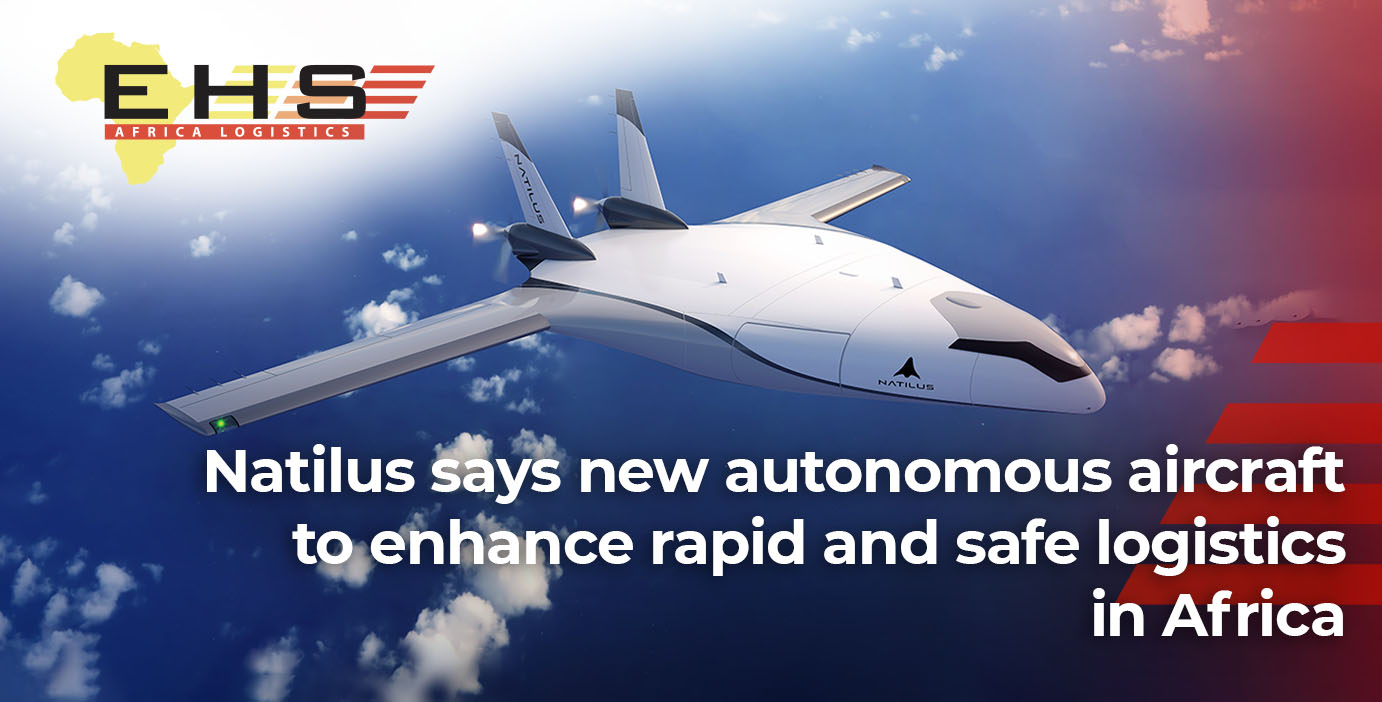 Natilus, a U.S. company producing the world’s first purposefully-designed and manufactured autonomous aircraft for air freight transport, has announced its expansion to Brown Field to host engineering and manufacturing facilities for the Natilus family of aircraft.
The Brown Field facility includes a 12,000 square-foot hangar for prototype final assembly, structural testing, systems’ integration and secondary structural bonding. There is also a generous 8,000 foot runway for testing, with the ability to land large, oversized cargo aircraft. The 1,500 square feet of additional office space will supplement Natilus’ engineering offices in downtown San Diego.

“As the design of the prototype aircraft nears completion, we are expanding the team and facilities to move into final assembly,” stated Aleksey Matyushev, co-founder and CEO of Natilus. “Our tier one suppliers are excited about the new platform which will reduce carbon emissions, while increasing cargo volume. On continents, such as Africa and parts of Asia, with limited infrastructure, our new 3.8T autonomous aircraft will become an essential mode of rapid and safe transportation.”

Natilus has initial plans to design and manufacture a family of four aircraft. The first aircraft – the 3.8 ton payload short-haul feeder UAV – has begun manufacturing for first flight in 2023. Last month, Natilus signed a contract with Collins Aerospace for design, development, and integration of a specialized loading system. Additionally, Natilus has designs for a 60 ton payload medium/long range UAV; 100 ton payload long-range UAV and 130 ton long-range large cargo aircraft. All aircraft use JetA or SAF fuels and existing ground infrastructure and standard air cargo containers, to produce an innovative turnkey solution for its customers.

Earlier this year, Natilus announced purchase commitments of more than $6 billion for delivery of more than 440 aircraft in pre-orders, from major airlines and integrators, including Volatus Aerospace, Astral Aviation, Aurora International, Dymond and Flexport.

By The Africa Logistics
Source: theafricalogistics.com