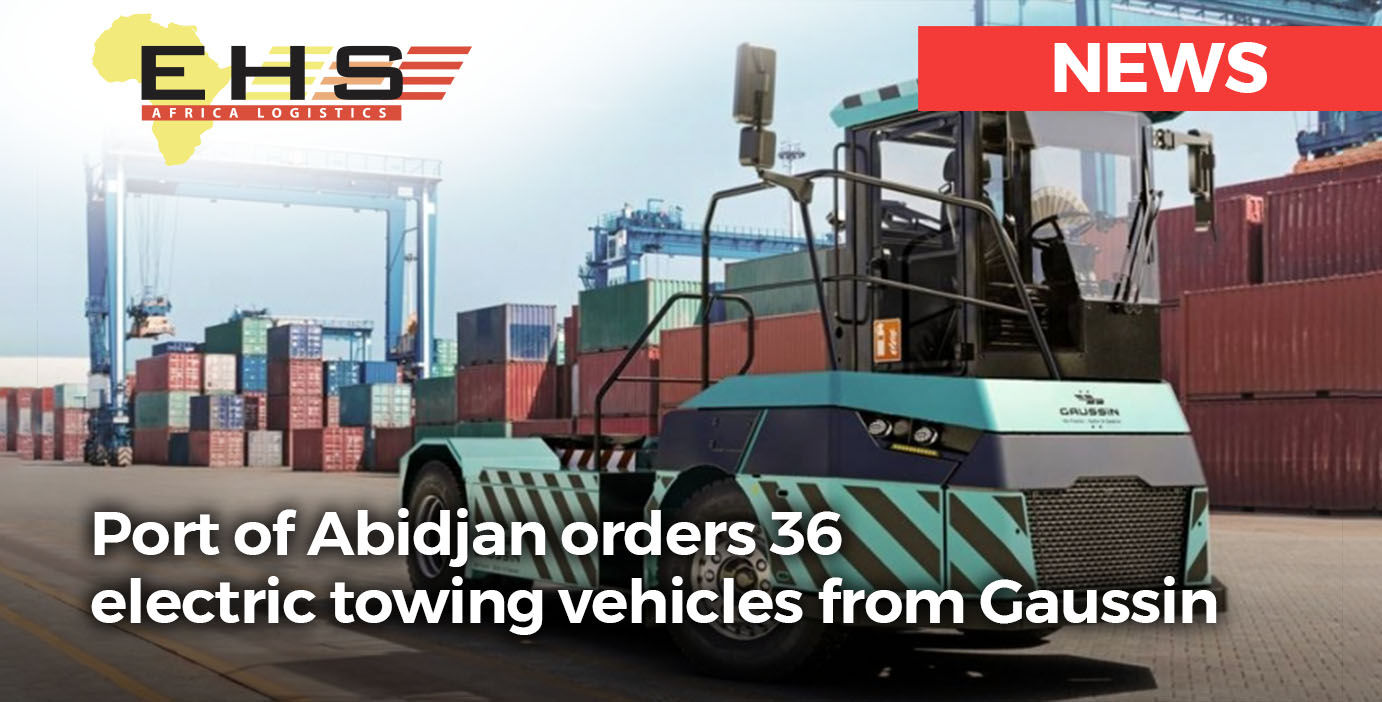 Located adjacent to the existing Abidjan Terminal, the 37.5-hectare CIT is due to be operational at the end of 2021 and will be jointly operated by Bolloré Ports and Maersk subsidiary APM Terminals. It will have a capacity of 1.2m containers a year. Equipped with 6 quay cranes and 13 electric RTG gantry cranes, CIT is the first container terminal in Africa to integrate as much electric equipment as possible and is notably part of the objective to make the new port a pioneer in eco-responsibility, the company pointed out.

Electric tractors will be incorporated in the operations provided through Gaussin securing a €9.9m contract with the Port of Abidjan’s Côte d’Ivoire Terminal (CIT) for 36 APM 75T HE electric tractors, 24 powerpacks and six charging stations.

The electric tractors are due to be delivered in late 2021, are 100 percent electric and emit no CO2 emissions or noise pollution. They serve to reduce the cost of energy consumed at terminals by 70 percent, which is powered by LMP batteries by Blue Solutions.

A result of the synergies between Bollore Ports, Blue Solutions and Gaussin, the electric towing vehicles will reduce the environmental footprint of the future container terminal.

CIT plans to promote eco-responsible logistics solutions on the West African coast which contribute to the Green Terminal certification programme.

“This electric equipment, combined with the efforts to protect biodiversity, will shrink the carbon footprint of our business activities. This is a priority for us. The aim of CIT is to innovate and accelerate its energy transition with the support of the Autonomous Port of Abidjan. The success of the initial electric towing vehicles rolled out by Gaussin at other port terminals in Africa bears out the relevance of our choice,” Koen de Backker, managing director of Côte d’Ivoire Terminal.