Several Energy Projects in the Pipeline for East Africa 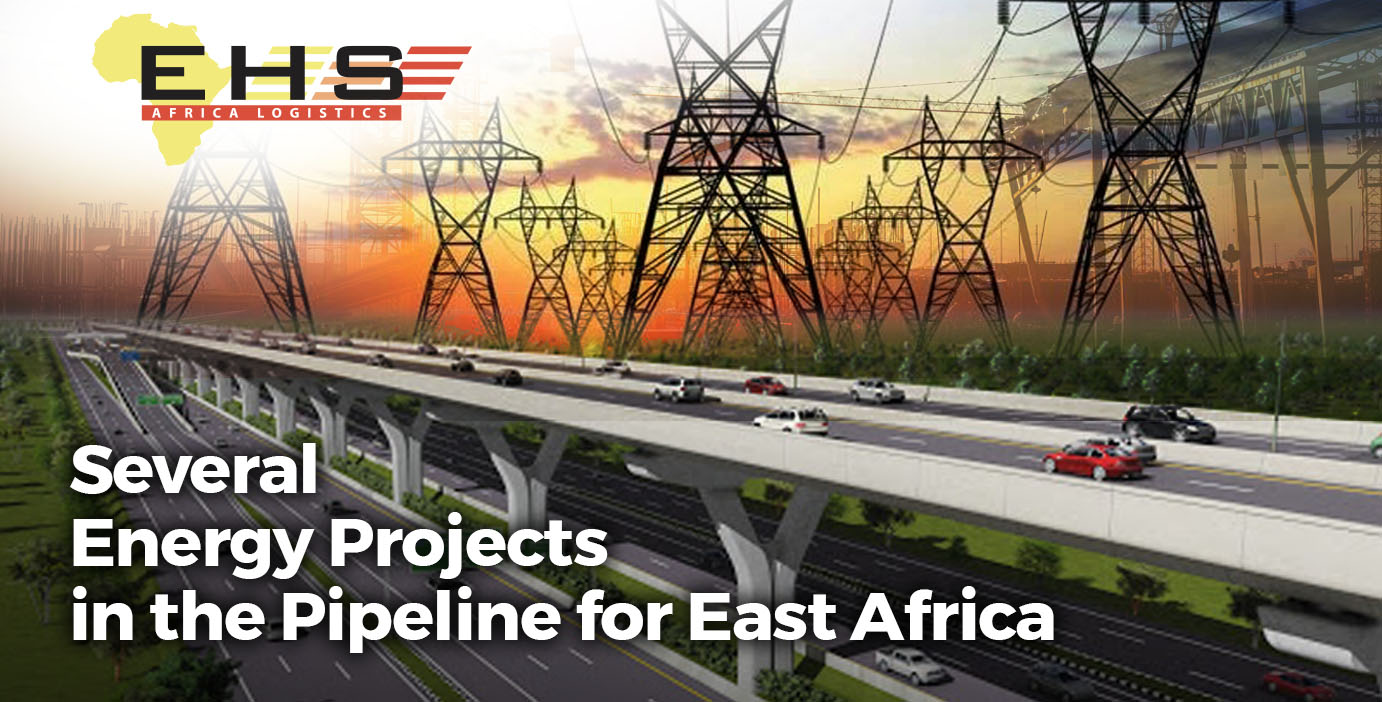 Several projects earmarked for East Africa are of critical importance to the region and will not only bring about change, but much-needed growth and development.

These projects include the Jinja Expressway in Kampala, Uganda.

“It will be the first toll road in the region and will be implemented through a Private Public Partnership arrangement.”

The Nairobi (Kenya)-Mombasa (Kenya)-Kampala highway upgrade is another one of the gamechanger projects in the region. It will be done in phases with the objective of reducing congestion and accidents on the Northern Corridor.

Two other important projects to look out for are the Lusahunga – Rusumo / Kayonza – Kigali road between Tanzania and Rwanda and the Masaka – Mutukula – Kyaka road between Uganda and Tanzania.

He said three major projects that had been scrapped were the construction of the Naivasha – Kisumu – Malaba standard gauge railway in Kenya, the Mombasa – Nairobi expressway, and the construction of the Eldoret (Kenya) – Kampala (Uganda) – Kigali (Rwanda) clean petroleum products pipeline. This was due to political differences between Rwanda and Uganda.