Truckers to save millions as Rwanda opens border 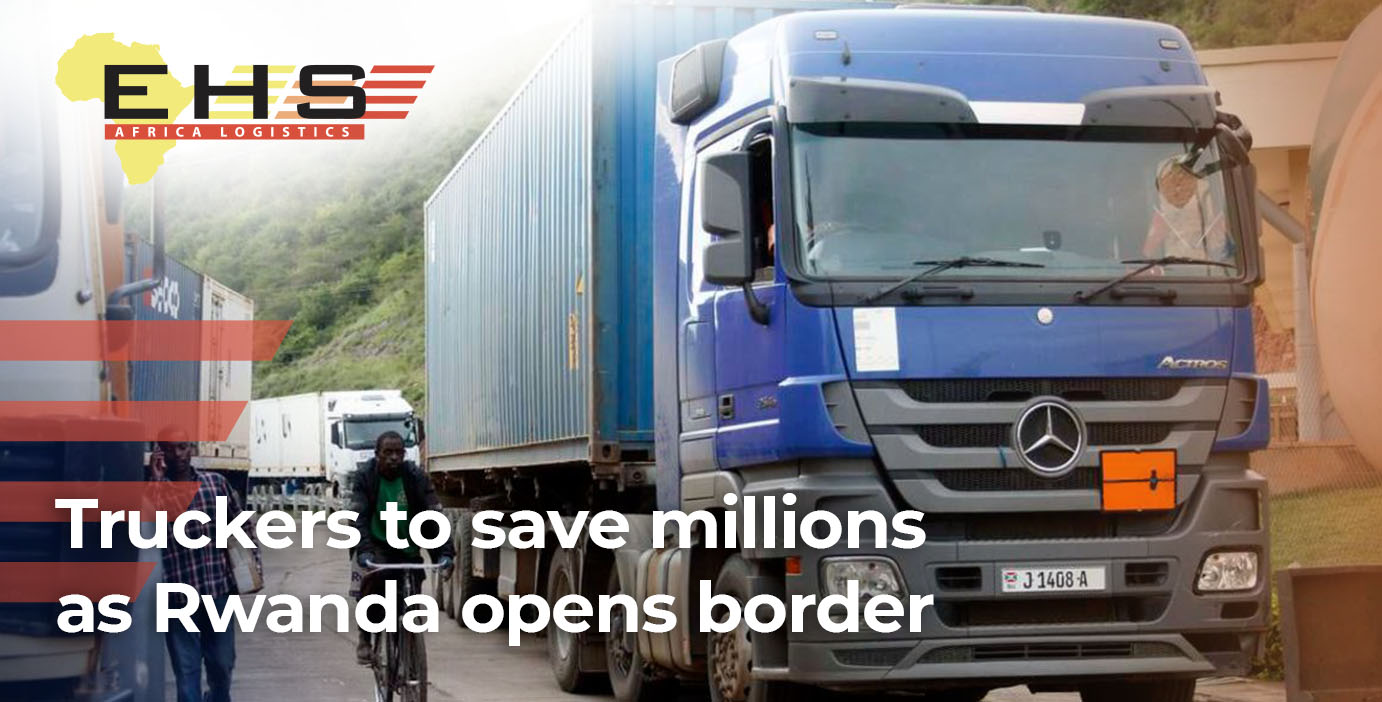 Truck owners are set to save millions of shillings in operation costs following Rwanda’s move to reopen its border with Uganda point closed three years ago. However, passengers will still have to content with longer route to Kigali.

The move comes as a major reprieve because truckers will no longer have to cover long distances in order to reach Rwanda. The border was closed in 2019 following a dispute between Kigali and Kampala.

However, Rwanda has restricted the move of passengers saying that they will only allow truckers and not the passage of people at the border point.

Kenyans travelling to Kigali have had to go through Tanzania as the Uganda-Rwanda border at the Gatuna post was closed, adding more pain to passengers who have to pay more because of long distance to be covered.

“In line with the communique of the 4th quadripartite summit held at Gatuna/Katuna on February 21, 2020, the government of Rwanda wishes to inform the public that the Gatuna post between Rwanda and Uganda will be re-opened from January 31, 2022,” read a communication from Rwanda’s foreign ministry.

The opening of the border came a week after President Paul Kagame had a meeting with Lieutenant General Kainerugaba Muhoozi, Uganda’s Commander of Land Forces (UPDF) and special advisor to President Museveni, in Kigali, to discuss “Rwanda’s concerns and practical steps needed to restore the relationship between Rwanda and Uganda.”

Rwanda’s relations with Uganda deteriorated in 2017 when Kigali accused its neighbour of harbouring hostile groups and for allegedly torturing innocent Rwandans on its soil.

EAC Secretary General Peter Mathuki has hailed the opening of the border, terming it as a boost to regional integration, noting that strengthening bilateral ties between the two EAC partner states will revitalise social, economic and political relations.

“Re-opening this strategic trade route is in line with the provisions of the EAC Common Market Protocol and is set to accelerate economic and social development of the Partner States by reviving the free movement of goods, persons, capital and labour,” said Mr Mathuki, adding that the re-opening of the border would also promote peace and security across the region.

“The move is a reflection of the deep commitment and existing goodwill among the EAC Heads of State to widen and deepen cooperation in the bloc, particularly as the community expands with the anticipated entry of the Democratic Republic of Congo,” he said.

Immigration and customs officials of both countries held a closed-door meeting on the Rwandan side Monday this week to deliberate on necessary measures to facilitate movements in the wake of Covid-19, which is said to have delayed the movement of people.

Rwandan officials indicated that a team of medical personnel and equipment had been deployed to Gatuna ahead of its re-opening to facilitate with Covid-19 testing.

Officials in Rwanda maintain the Gatuna border re-opening doesn’t imply that issues Rwanda raised have all been addressed, but it is a step forward in the process of resolving the remaining issues.